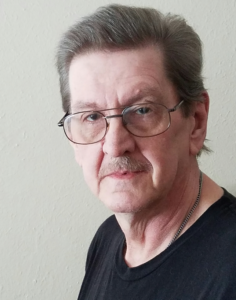 Ron Vandenboom currently serves as the Fort Assinniboine Preservation Association Chairman. He holds a degree in Secondary Education from MSU-Northern. Ron was born and raised in Quincy, Illinois and first came to Montana with the U.S. Air Force in 1970. He was stationed at the Havre Air Force Station and after his discharge from the military has lived in Montana ever since. He has worked at various places, his last job being a reporter for the Havre Daily News. Ron is now retired and using his time to pursue his interest in history through his work as a former board member for the H. Earl Clack Museum and currently as a special group tour guide at Fort Assinniboine.